Euroscepticism and the Future of Europe: Views from the Capitals, Kaeding, M.,  Pollak, J. and P. Schmidt(Ed.) (2020). Palgrave Mcmillian.​

This This book sheds light on how the increasing prominence of Eurosceptic and nationalist parties is having an impact on the thinking of mainstream parties, their representatives in the European Parliament, and the future of Europe. It provides perspectives on the future of the European project from authors in all the EU Member States, as well as neighbouring European countries and potential applicant nations.With many Eurosceptic parties now in national government or exerting influence over the national debate, this book maps and analyses the nature and impact of Euroscepticism and nationalism in the different party systems of Europe. As national political parties are the gatekeepers of the process of political representation, they play a pivotal role in mobilizing civil society and in setting the political agenda. They shape politics at a national level, but also determine the way in which Europe plays out—or does not play out—as a political issue. Thus, it is from the national capitals that the very future of Europe emerges. 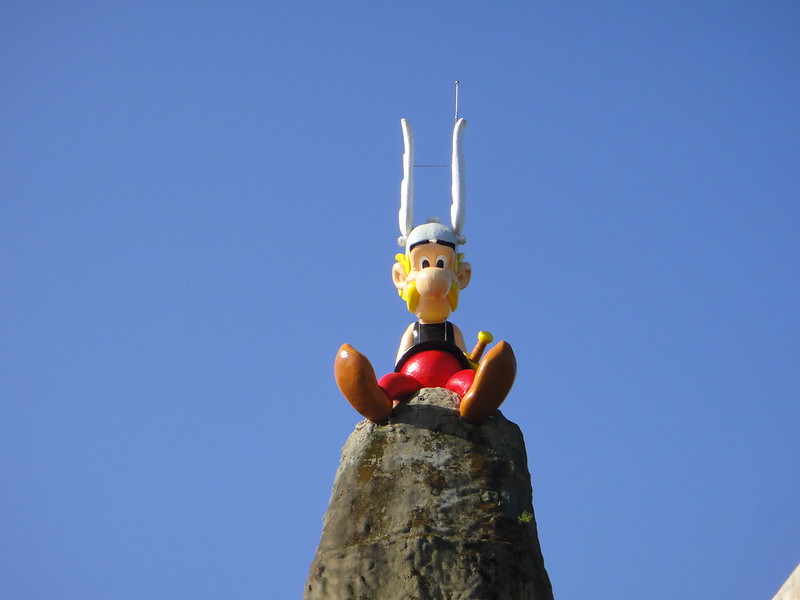 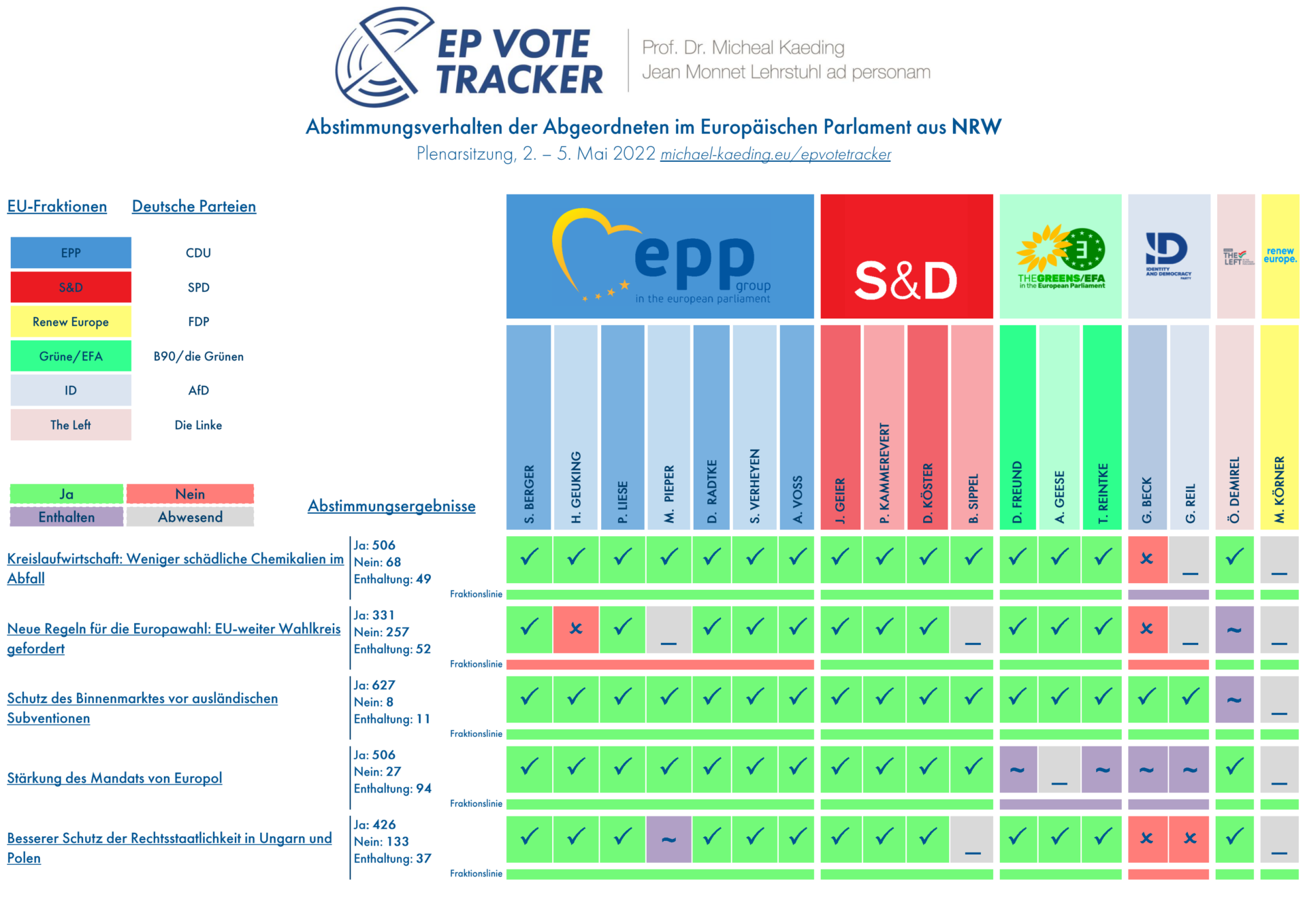 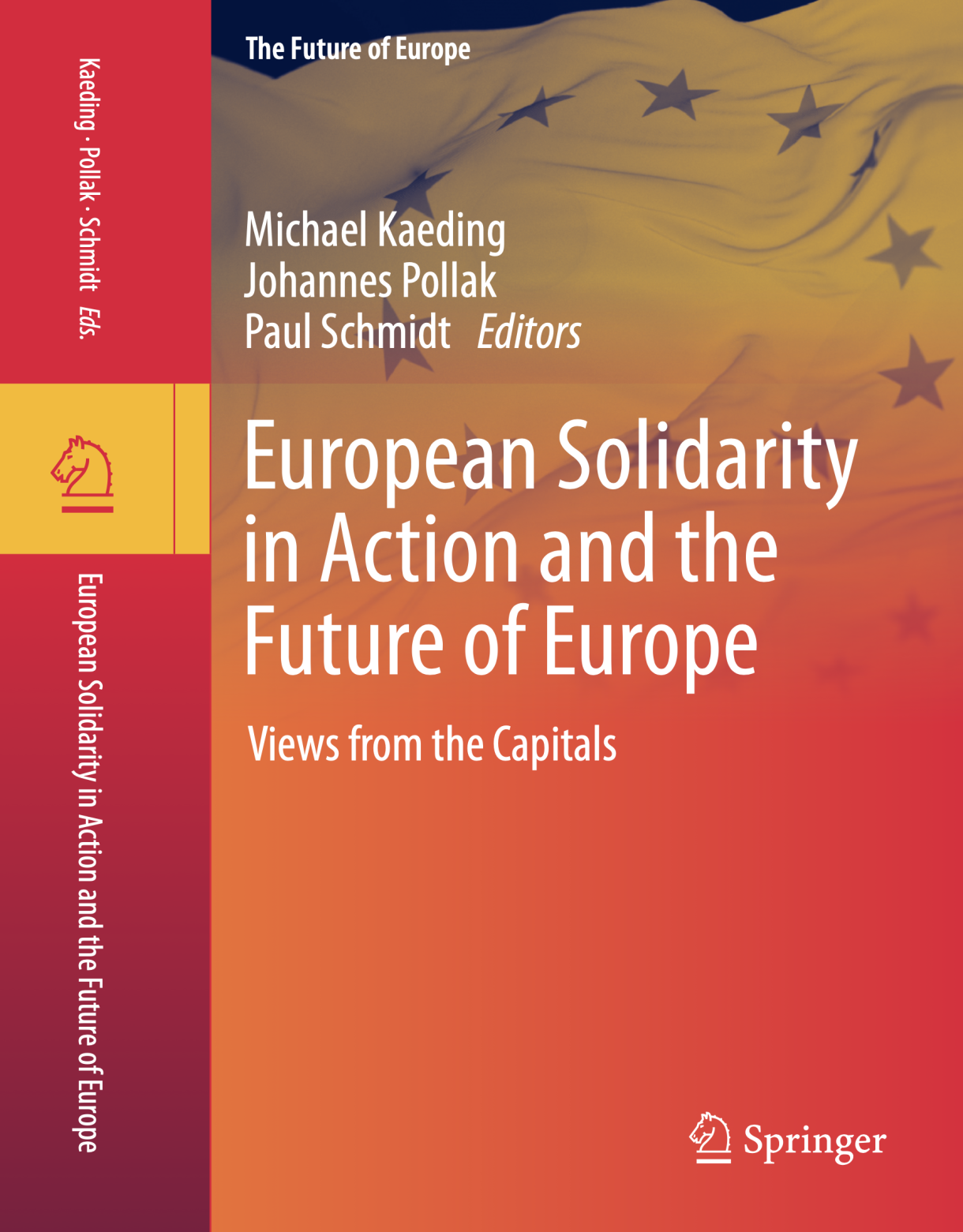 European Solidarity in Action and the Future of Europe: Views from the...
Read More 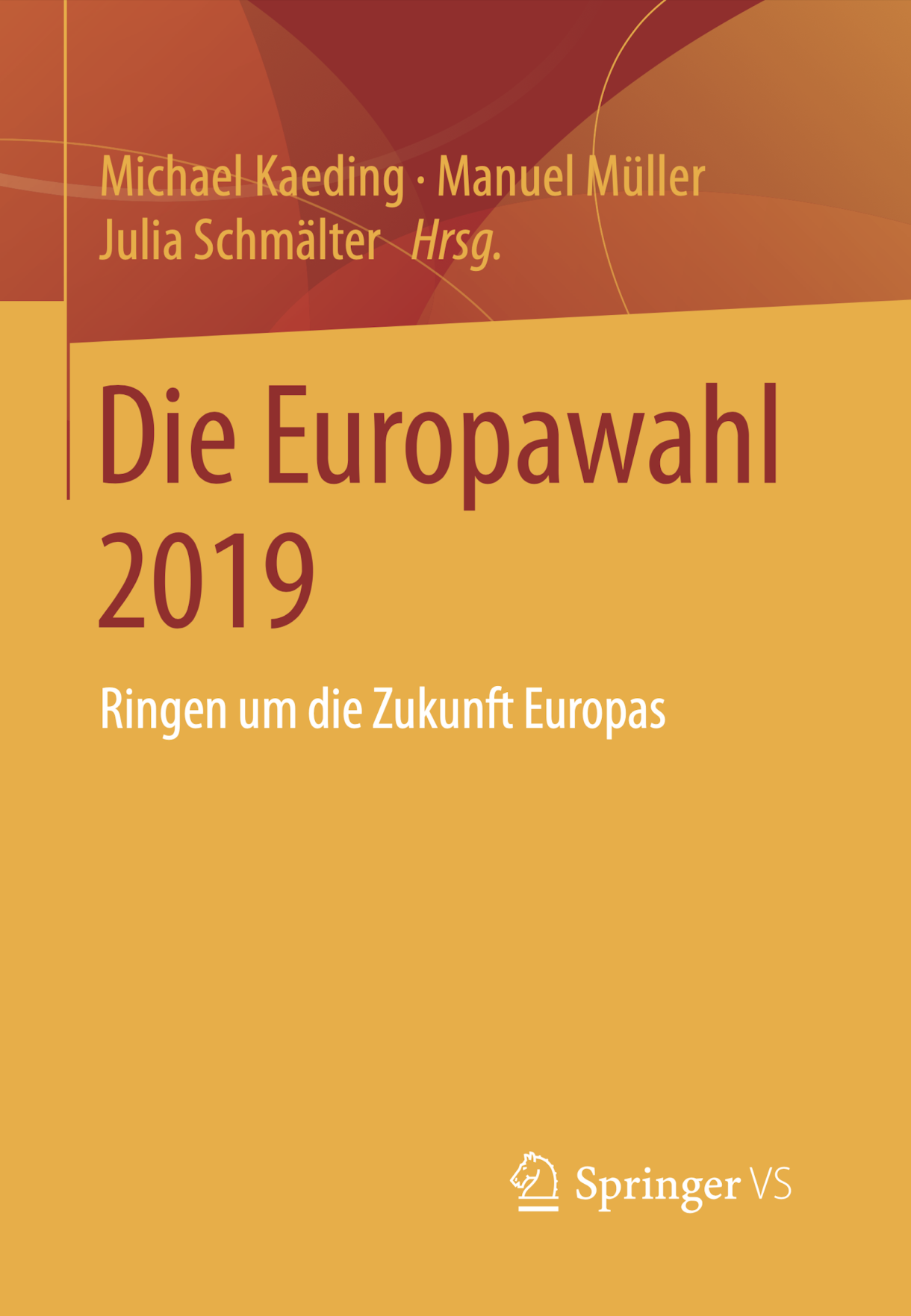 The Mannheim Centre for European Social Research (MZES) of the University of Mannheim is...
Read More 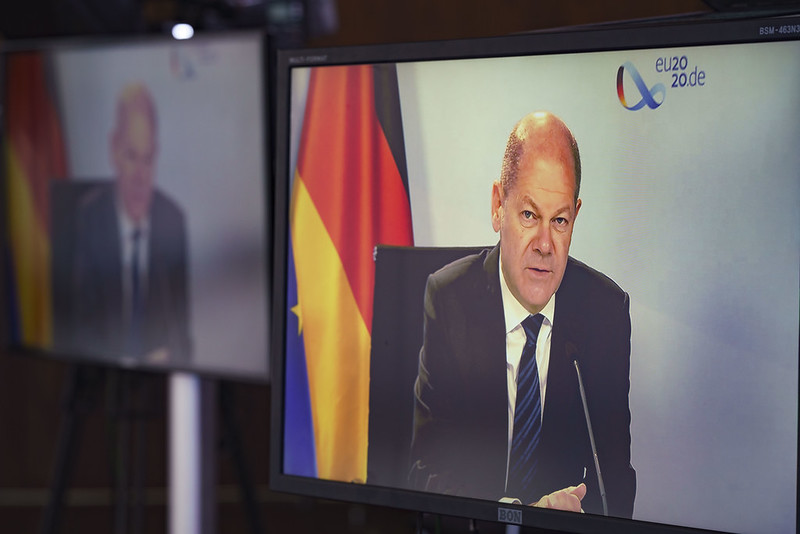 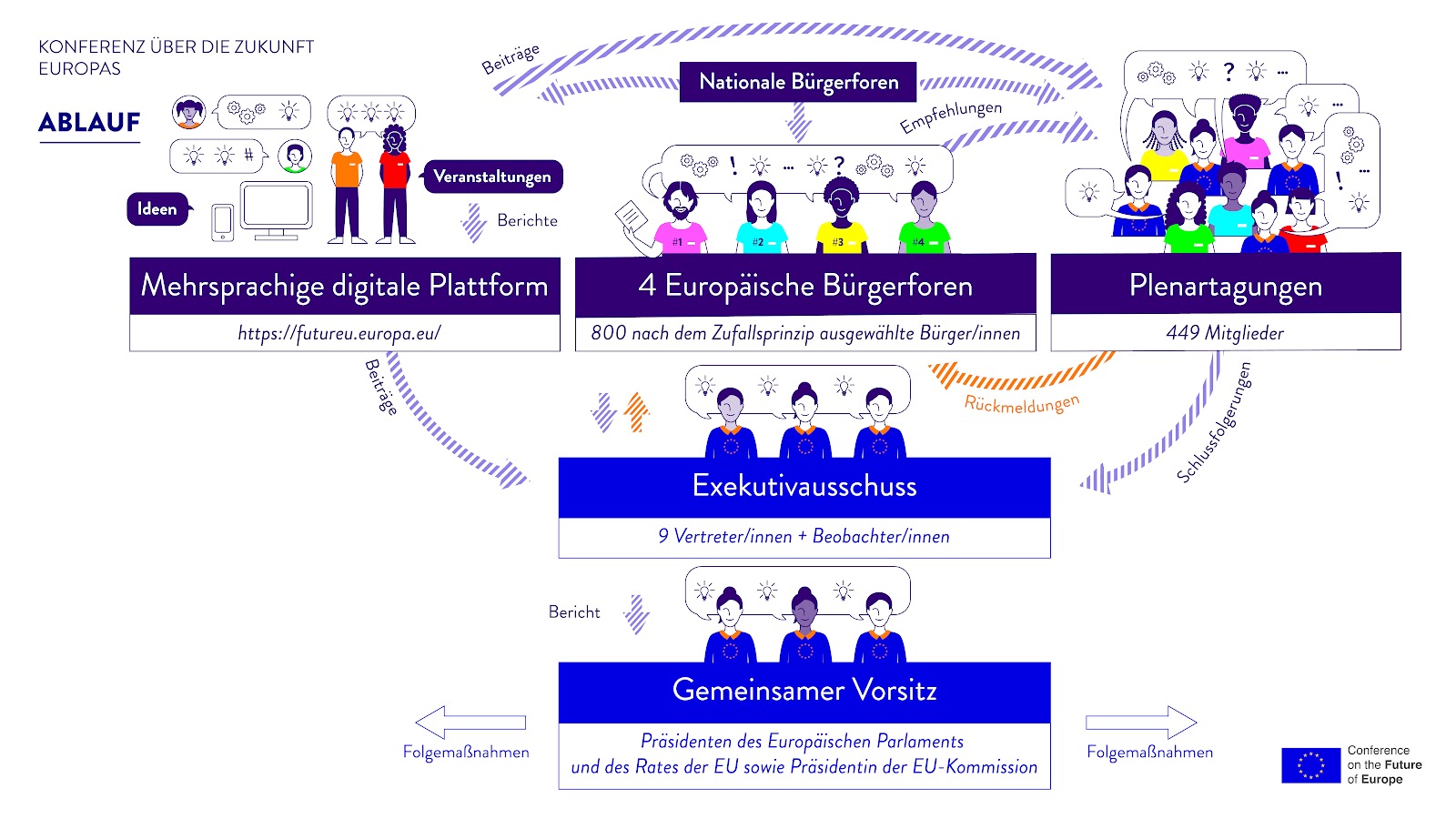 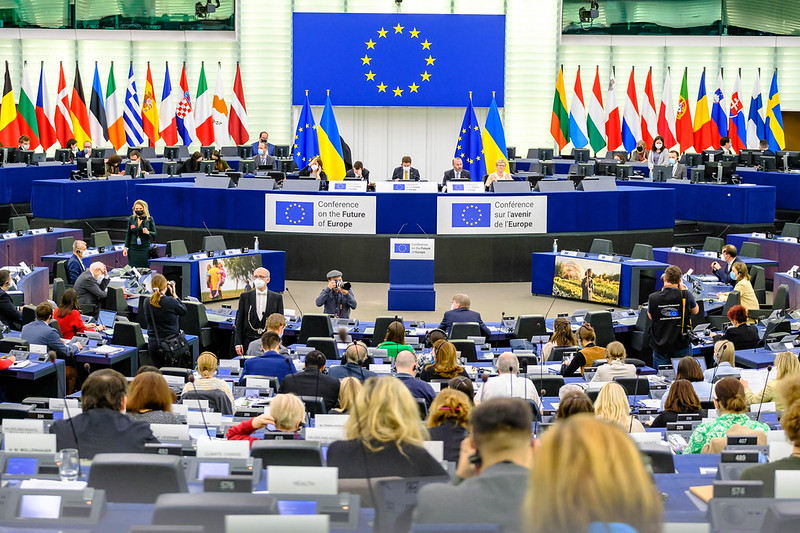 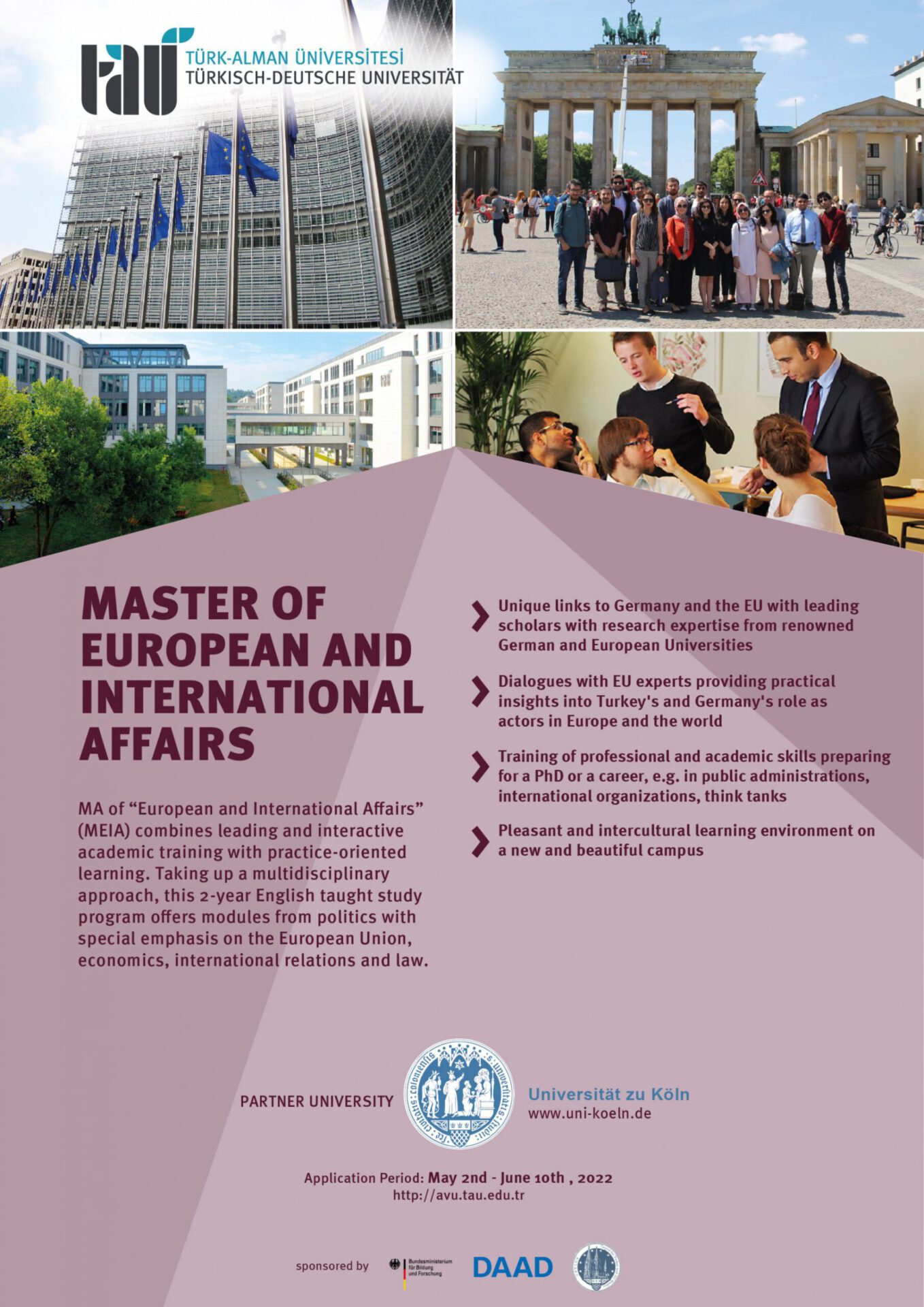 The Institute for Social Sciences at the Turkish-German University (TGU/TAU) in Istanbul,...
Read More 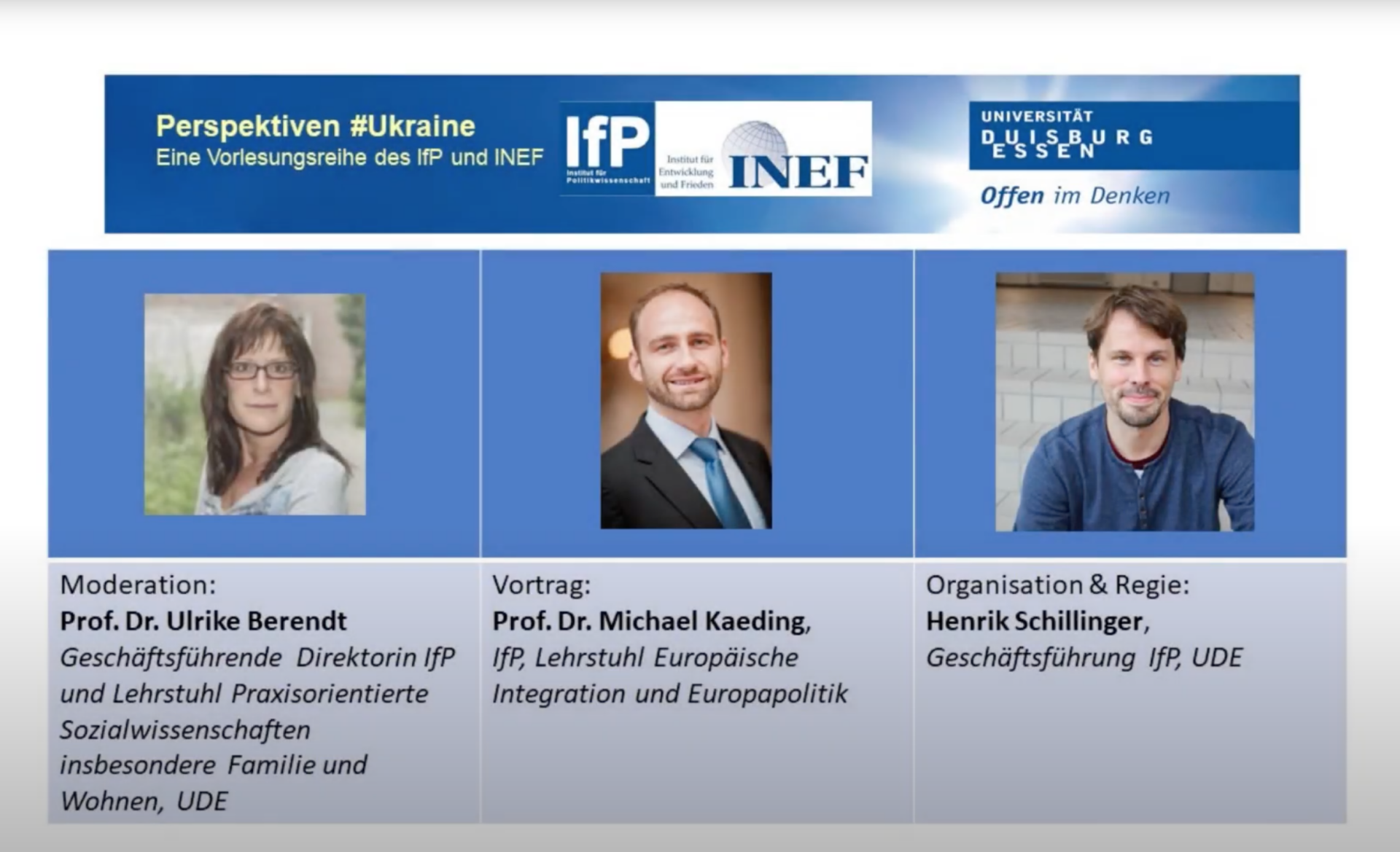 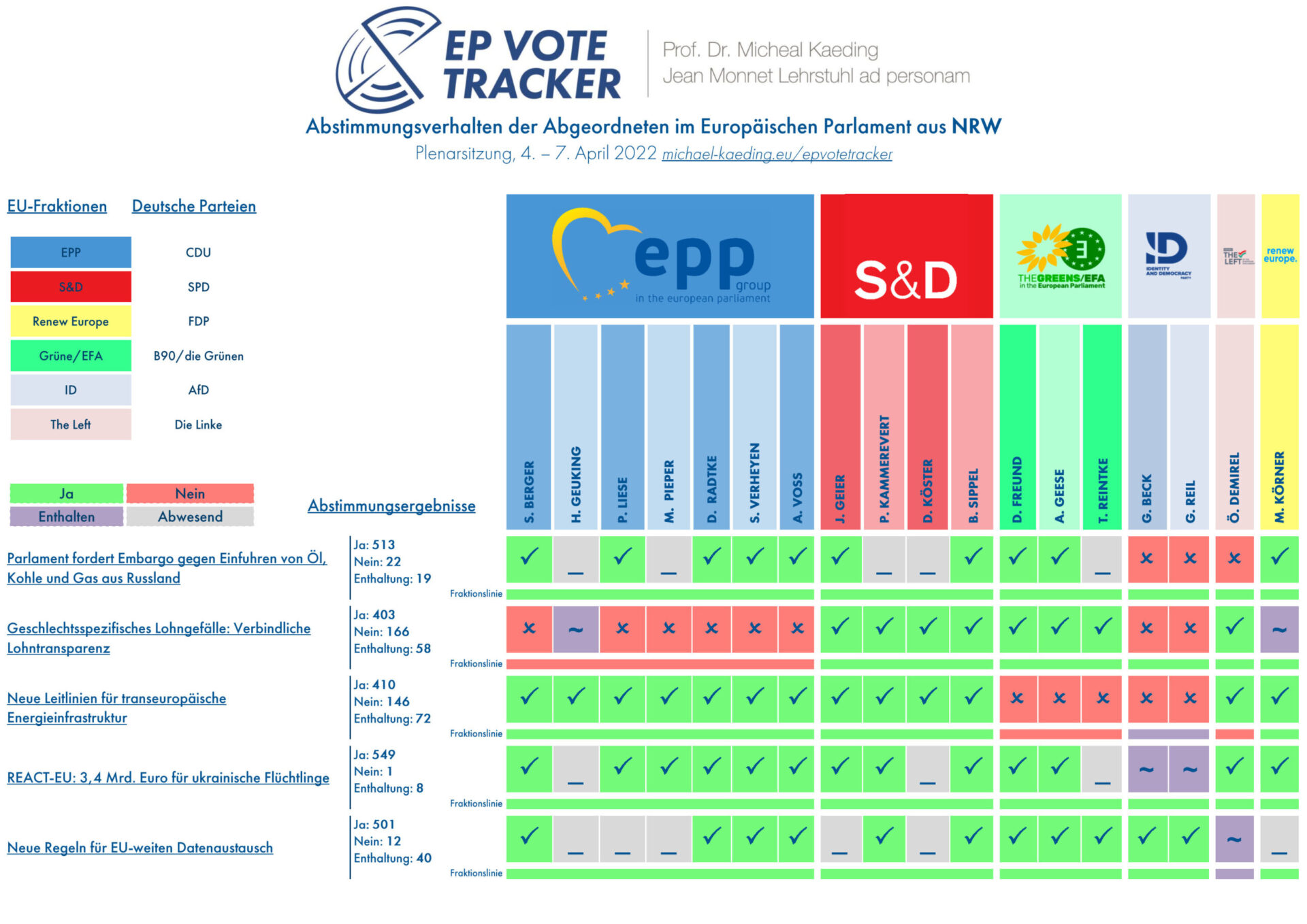